During this time we have limited office hours, however we are offering most services via Zoom. Please call our office to learn more. 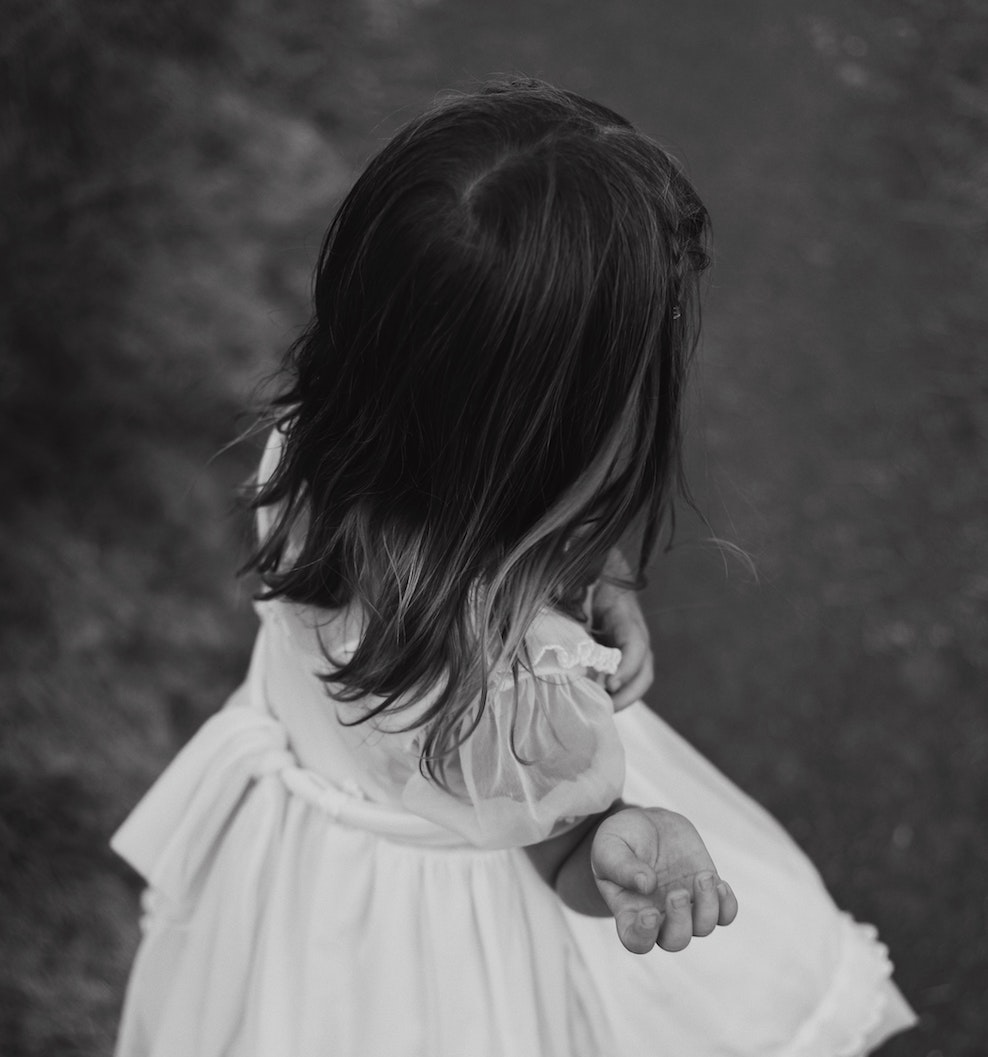 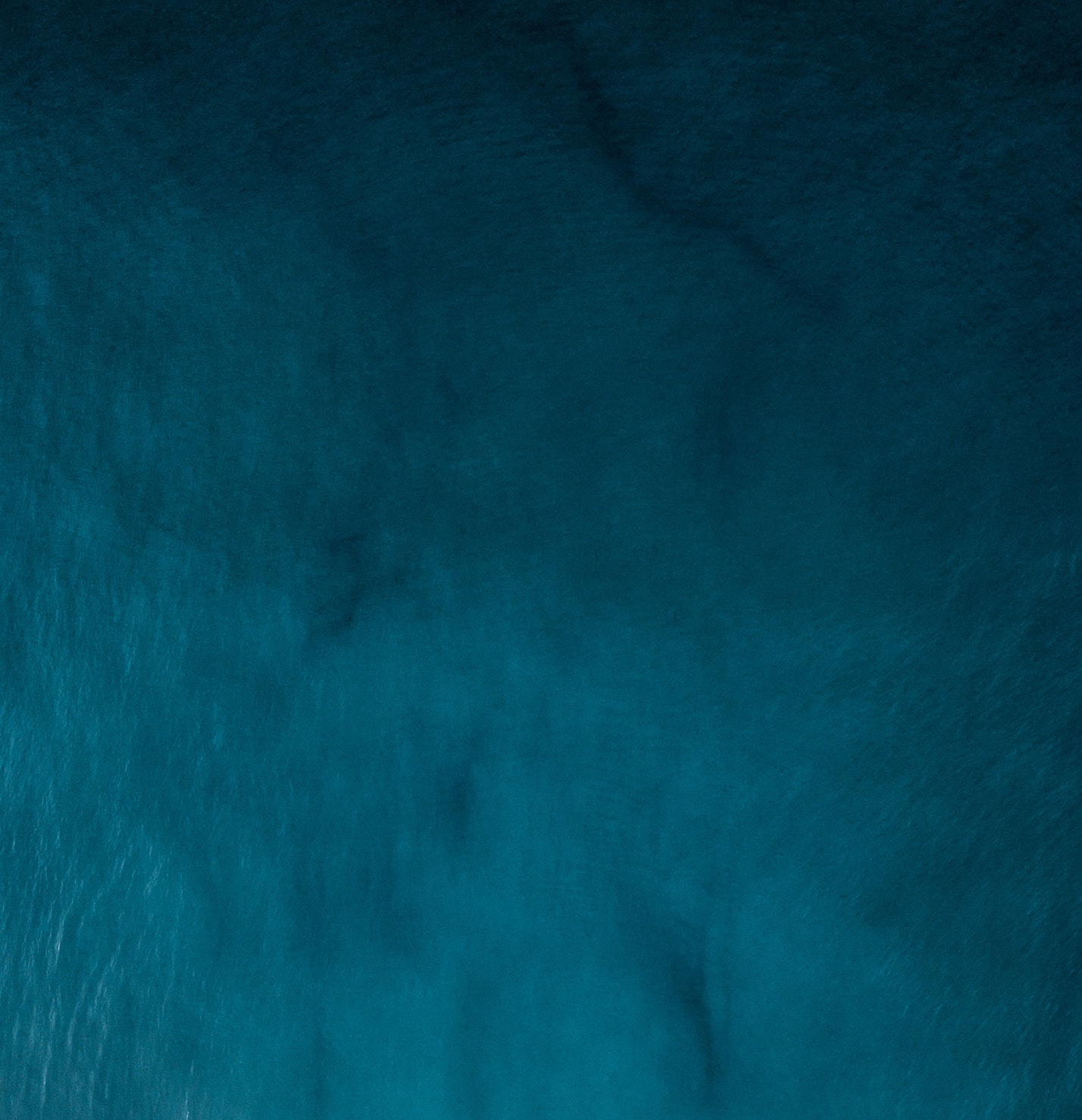 Works best with young children to divert their attention from something they should not be doing.  Re-direct behavior: If one behavior is a problem, take that energy and have them do another positive action: crayon on wall-have paper available.  Throwing sand – give them a ball to throw, etc.

Again this works well with young children.  By removing the objects or people out of range, will prevent the inappropriate behavior.  Be creative to eliminate problems that have been created: clothes and toys a mess -  have baskets and low book shelves for easier pick up. School work misplaced – have a special table or counter for materials, chores forgotten – have chart for who does what and when.

Sitting close to, or touching your child (laying a loving, yet firm hand on the shoulder) can often remind the child of the behavior you expect.

Give attention to “good” behavior, you will get more of it.  Notice when children TRY, not just when they do it right.  Avoid shaming, threats, and belittling.

Sometimes “bad” behavior is a cry for extra attention or help, i.e., think of how an older child behaves when a new baby comes into the family. So an extra dose of attention and love just before you think things are going to get out of hand, often stops the inappropriate behavior.

This allows both sides to cool off when things get heated, and it’s better and more effective than using physical punishment, as long as time out is kept short and simple, i.e., sitting in a boring place for one or two minutes.

Explain what they did that was unacceptable and what they are supposed to do instead.  Use a timer, when time out is over, notice good behavior and praise your child for it.  This will let them know you are aware of his good points too.

Ignore behavior that will not harm them, this should not be used in dangerous situations.  Bad habits, such as whining, bad language and tantrums are hard to ignore; however this lack of attention takes away the very audience they are seeking.

All families have rules, some are unspoken and unwritten.  If you feel the child has forgotten the rules, it often helps the child to remind him/her about the rules without using threats.  A helpful phrase that can be used is “In this house we do….”.  When rules are being forgotten too often, maybe it’s time for everyone to go over the rules and make some changes.

This sometimes works with school age children.  To negotiate a change in a particular behavior, you need to give a little on your part, such as “I know it’s a hard habit to break, but if you try not to use those four letter words as often, maybe we can spend some time together on Saturday morning, just the two of us.  Does that sound reasonable?” Remember you might not agree on the first try.  Also try not to offer too much, so you are unable to follow through.

Let the action do the “talking”, i.e. misuse a toy – toy gets taken away for a period of time, crayons on the wall – you have them wash the wall, missed a curfew – this is subtracted from their next outing.  You must make sure the “punishment fits the crime”, in other words try not to make the consequences out-weigh the behavior.

Match the suspension of privileges to the action as close as possible.  Suspend for a short period, long suspensions only build resentment and the child forgets the original wrong doing and the effectiveness of the lesson to be learned.

More often than not, we must show our children how a particular action or chore needs to be done the correct way. Patience and practice can often turn a wrong doing into a new helper. Remember, children learn by seeing and doing.

Give your child choices – This works at most ages!

Tell your child what to expect.

“We are going to two stores, but not the toy store today.”
“We will have to go in 5 more minutes.”

Homework is done before TV comes on.

Do not argue with your child.
Remain calm, do not yell.

Remember that making good decisions and reasoning takes years of practice and young children need much help to learn how to make good choices.

Make sure the rules are clear and consistent.

Praise them for good choices.

Explain your reasons, but don’t expect children to understand.

Try a distraction with something your child enjoys.

Be firm but calm. If you get loud, your child may just get louder.

Give your child choices that are acceptable to you, such as:

Try to ready ahead of time if you anticipate a problem. such as:

“We will not get any treats at the store today.”

Try not to punish during the tantrum. Everyone gets emotional.

Be ready to try new techniques. Sometimes the old ones won’t work.

When your child is calm, talk to them about the problem, and what to do.

Reading with your child

Start Early! Begin reading when your baby is born or before.

Pick short books with many pictures for babies and young children.

If you don’t like to read, tell stories or have your child tell a story.

Pick a special time to read every day, such as bedtime, after supper, before bath, after nap time.

Use funny voices or act out the stories.

Have your child draw a picture about the story.

Give your child the book and have her “read” to you.

Keep reading to your child as they get older. Make it a special family tradition.